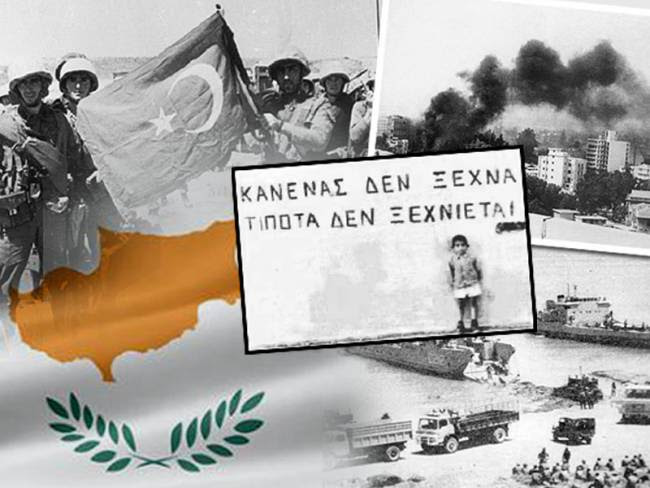 Journalist Barzan Iso, who a couple of days ago was gleefully telling me about a recent success of the Kurdish People's Protection Units (YPG), the militia of the Kurdish-controlled the Rojava region of West Kurdistan, was distraught when I called him the next day. He was at the funeral of his cousin. He told me on the night of July 8 that the Islamic State (IS, formerly ISIS, or the Islamic State of Iraq and al-Sham) had begun a major attack against Kobani, also known as Ain al-Arab, and his cousin was among 10 Kurds who were killed.