The tragedy of the Arabs 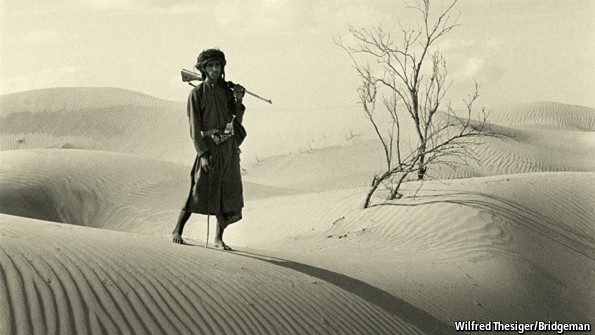 A THOUSAND years ago, the great cities of Baghdad, Damascus and Cairo took turns to race ahead of the Western world. Islam and innovation were twins. The various Arab caliphates were dynamic superpowers—beacons of learning, tolerance and trade. Yet today the Arabs are in a wretched state. Even as Asia, Latin America and Africa advance, the Middle East is held back by despotism and convulsed by war.